This is a combination of three medicines: Gabapentin, Methylcobalamin and Alpha Lipoic Acid: 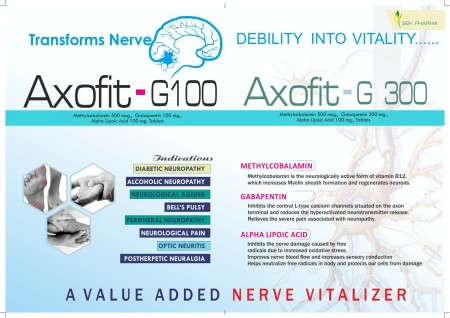